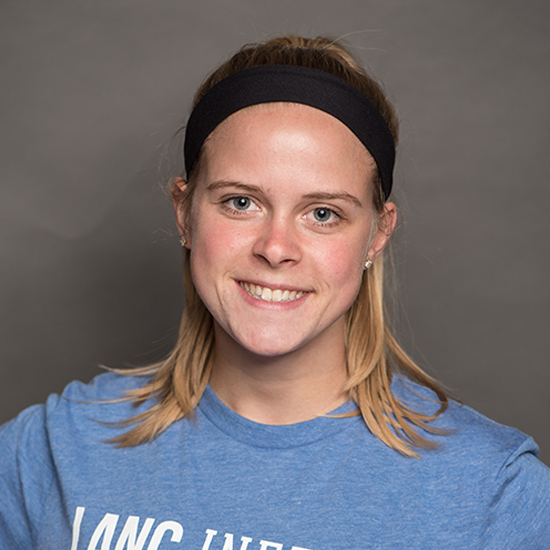 Haley Peachey, a sophmore at Millersville University (MU), has been with Lancaster Inferno since 2018.

As a freshman at MU, Haley played in 16 games, starting in 10. She played at Conestoga Valley H.S., and helped lead the team to win the L-L League Section I Championship her freshman, junior & senior year.

Haley was a Region I ODP team player for two years, participated in the National Training Camp, and was a 4-year Pennsylvania ODP player. She played club for Penn United Force. 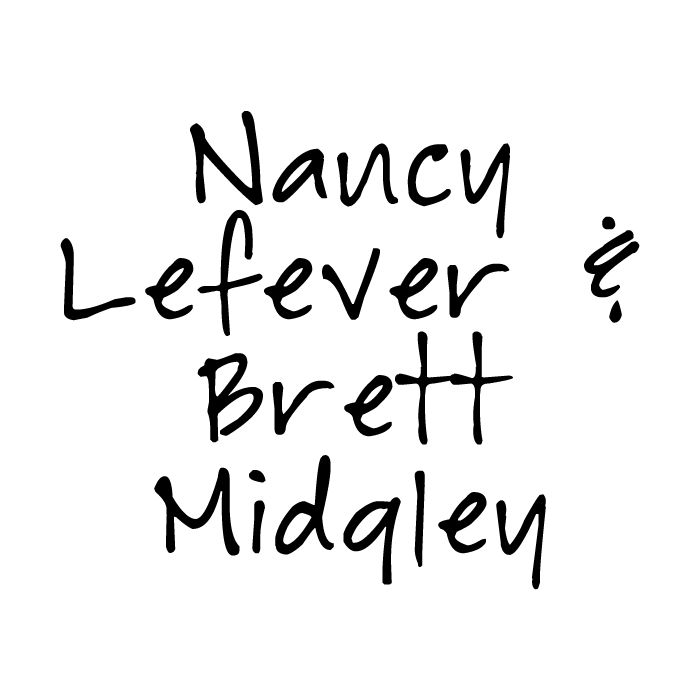 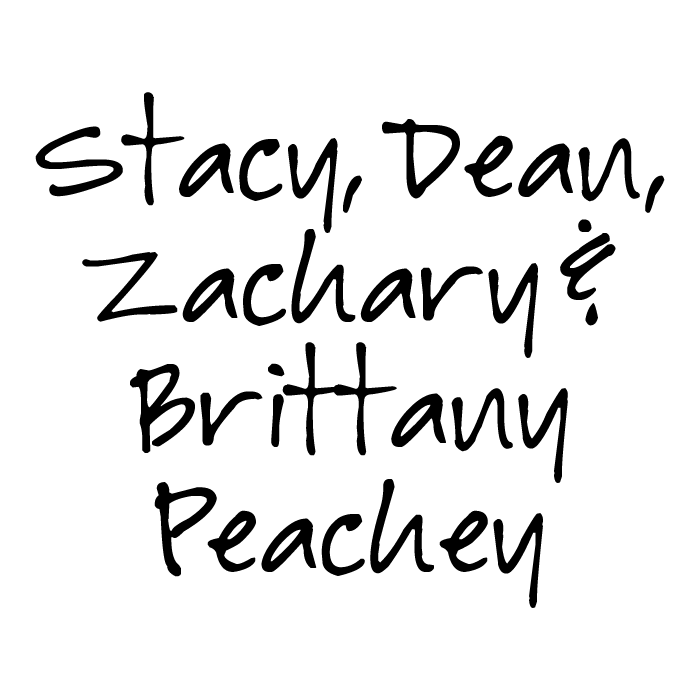 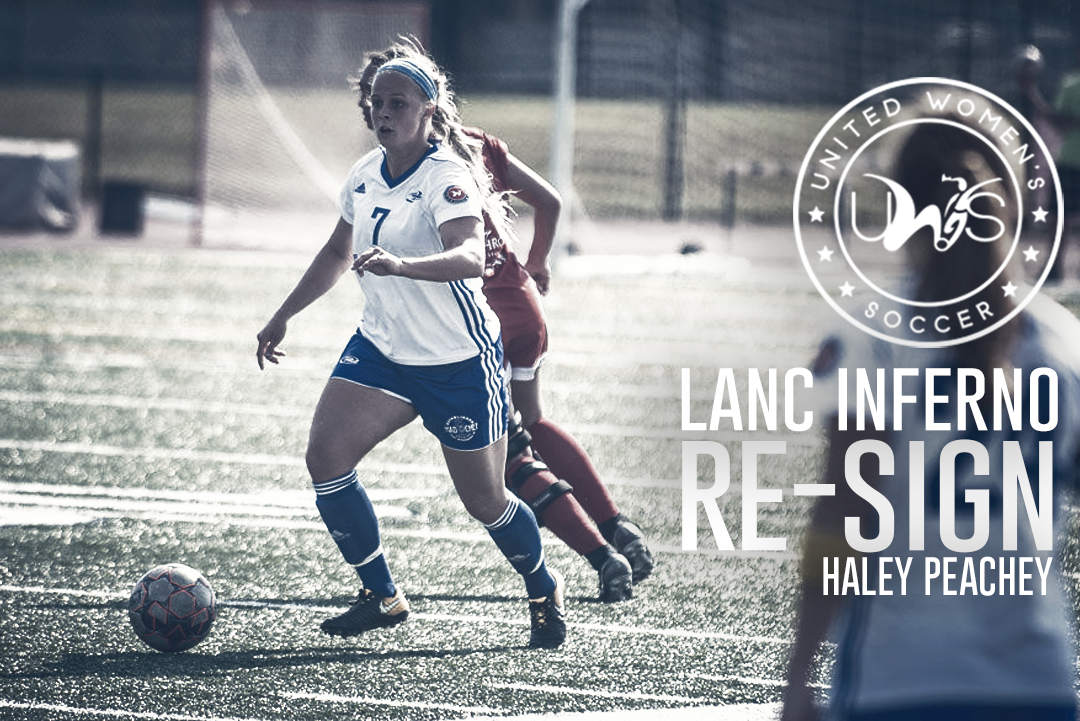