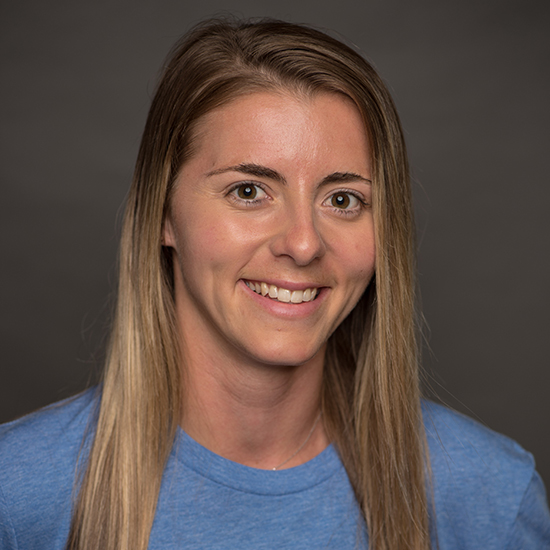 Megan played her collegiate career at Bloomsburg University of Pennsylvania, where she was co-captain her senior year. During her sophomore year, Megan tied for the team lead in goals. In addition, she earned Scholar Athlete honors and was the recipient of the Morrie Schultz Scholarship. Megan was a 4-year starter and captain at Middletown Area High School.