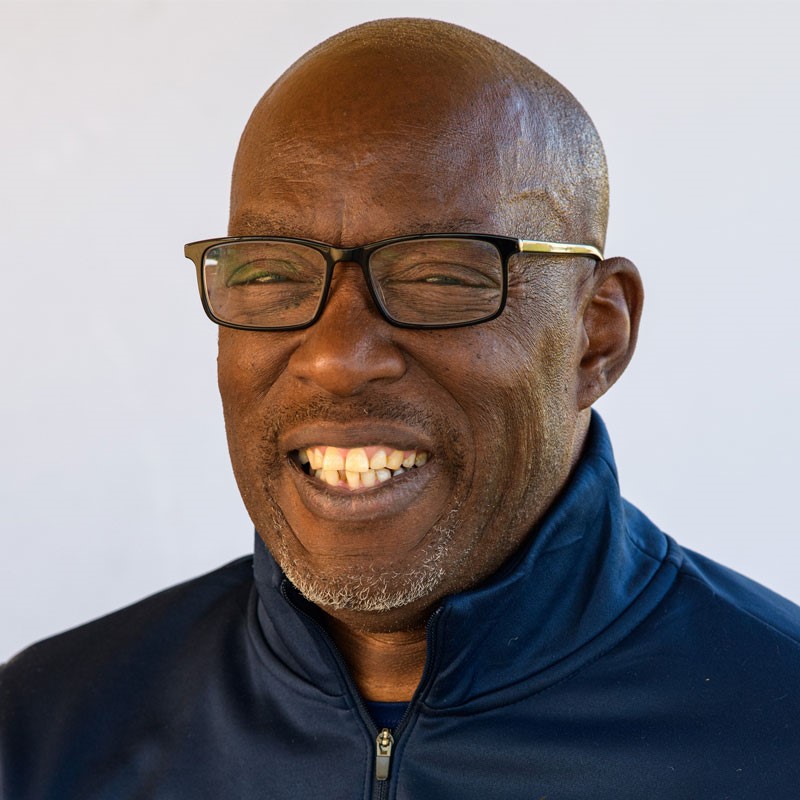 Rob Smith joined Lancaster Inferno in 2020 as Associate Head Coach. Rob has been involved in both coaching soccer and running the business side of numerous soccer organizations, and will be working with the Inferno staff in both areas as well acting as Volunteer Director of Special Projects.

Rob also coached the Downingtown HS girl’s team for 11 years, leading them to an impressive 5 state titles, and was named State Coach of the Year in 2006. He also coached ODP for 5 years.

Rob is also a Hall of Fame inductee at both SEPA and FC DELCO. 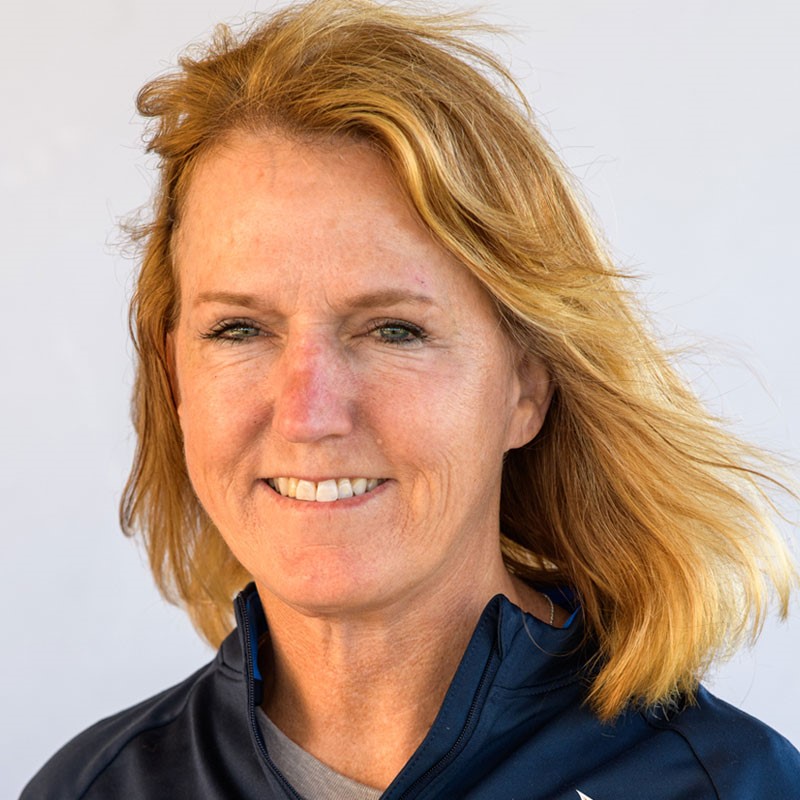 The newest addition to the First Team coaching staff, Mary Schanne, has over 25 years of coaching experience from the youth to collegiate level. She played soccer while attending Villanova University for her undergrad and studied at Drexel for her MBA.

Coach Schanne’s long history of leading teams to championships, including her FC Delco club teams, which were USYA National Finalist and US Club National Champions. Her honors include being named Coach of the Year, as well as being inducted into both the FC DELCO and SEPA Halls of Fame.

Additionally, Mary dedicates a portion of her free time assisting the JT Dorsey Foundation, a non=profit that organizes sports-based development programs
for the underprivileged youth in Pennsylvania.. 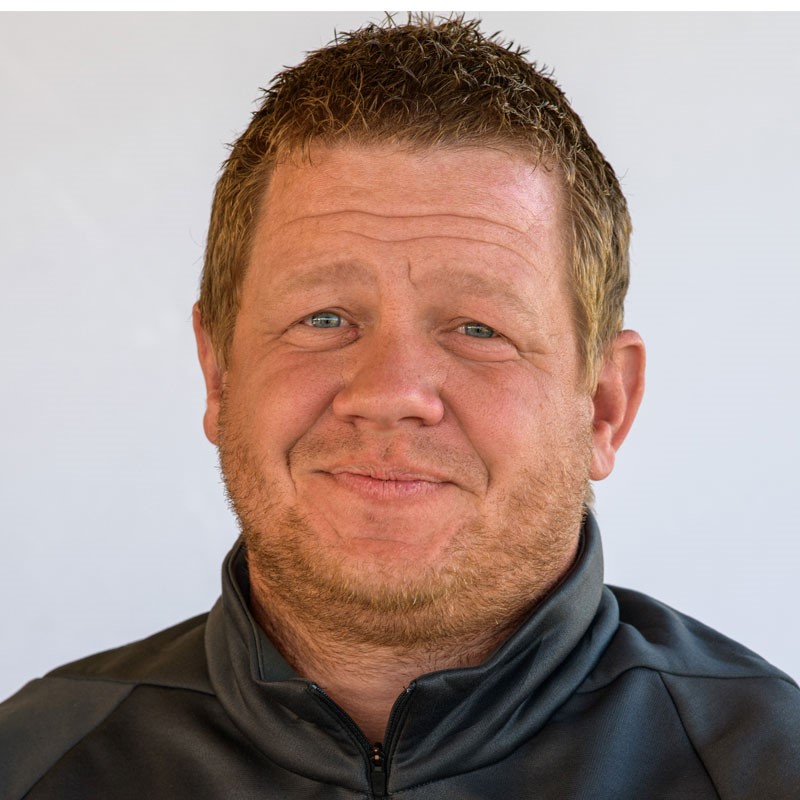 In addition to coaching the Inferno’s U23 team, Wendell has been the Head Coach of Warwick HS Girls Varsity team since 2016 and has been coaching the U17-U19 age groups with a local youth club since 2018. Previously, he was an assistant coach with both the men’s and women’s teams at Albright College from 2009-2012. In addition, he was a head coach and goalkeeper coach for Penn Legacy Soccer Club from 2011-2018.

Other soccer related activities include serving as a member of the EPYSA ODP staff from 2015-2019 and acting as the Lititz Summer Showcase Director since 2016.

Wendell’s experience as a player includes playing as a goalkeeper at Albright College. While at Albright, he was named to the All-Conference team in 2007 and currently holds the career record for “Most Shutouts”. 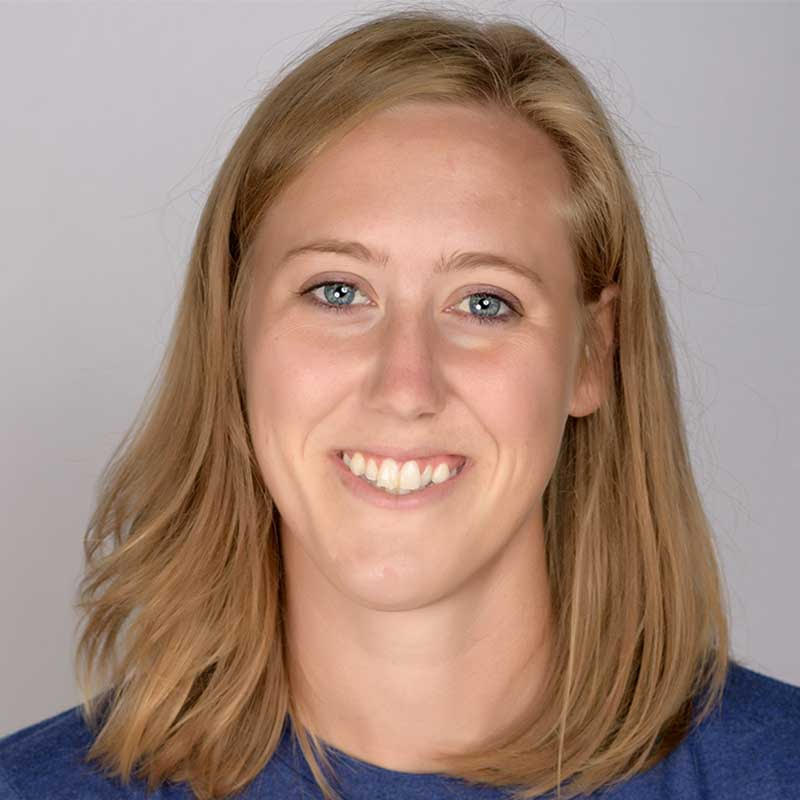 Elizabeth Wenger joins the Lancaster Inferno coaching staff in 2022 as assistant coach for the U23 women’s team.

A native of Lancaster, Liz has played four seasons with Lancaster Inferno’s women’s team in the UWS national pro-am league. A standout at Georgetown University, she was named 2017 Big East Defensive Player of the Year and helped lead Georgetown to the 2016 NCAA Tournament Quarterfinal and to win the 2016-17 Big East Tournament.

She was a 17th overall pick in the 2018 National Women’s Soccer League Draft, and most recently played professionally in Switzerland with FC Lugano Femminile. Wenger was also part of the Swiss Association of Football Players “Golden 11” for the 2018/2019 seasons. As a student at Warwick High School, she was 2nd team LL-League All-Star in 2010 and First team in 2011.

Prior to joining Inferno’s coaching staff, Elizabeth has been the head coach for PMG’s ‘06 girls from 2021-2022. She holds her U.S. Soccer Federation National D License and has also acted as the Volunteer Assistant coach for Warwick H.S. Girls Soccer Team from 2020-present.

Kenny Archer joins Lancaster Inferno in 2022 as the Goalkeeper Coach for both UWS teams. With over 20 years of experience coaching various levels from youth to college, Kenny is an excellent addition to the coaching staff.

Coach Archer spent 11 years training goalkeepers and teams at various youth soccer clubs in the area, as well as the Nook Sports Futsal Academy. In addition, he also served as Head Coach and Goalkeeper Trainer for the Girls and Boys Soccer Programs at both Coatesville Area HS and Elizabethtown Area HS, then moved on to Goalkeeper Coach for the Elizabethtown College Men’s Teams and the Women’s & Men’s Teams at Penn State University – Harrisburg.

Before coaching, Kenny had a successful playing career at Penn State University – Berks, where he was EPCC All Conference Goalkeeper and led the team to the Conference Championship and Semifinal.

Coach Archer holds his USSF National D License and the NSCAA Advanced National License. He also has a BS in Psychology from Penn State, a Master’s Degree in Counseling from West Chester University, and a Coaching Psychology Certificate from the University of Colorado. 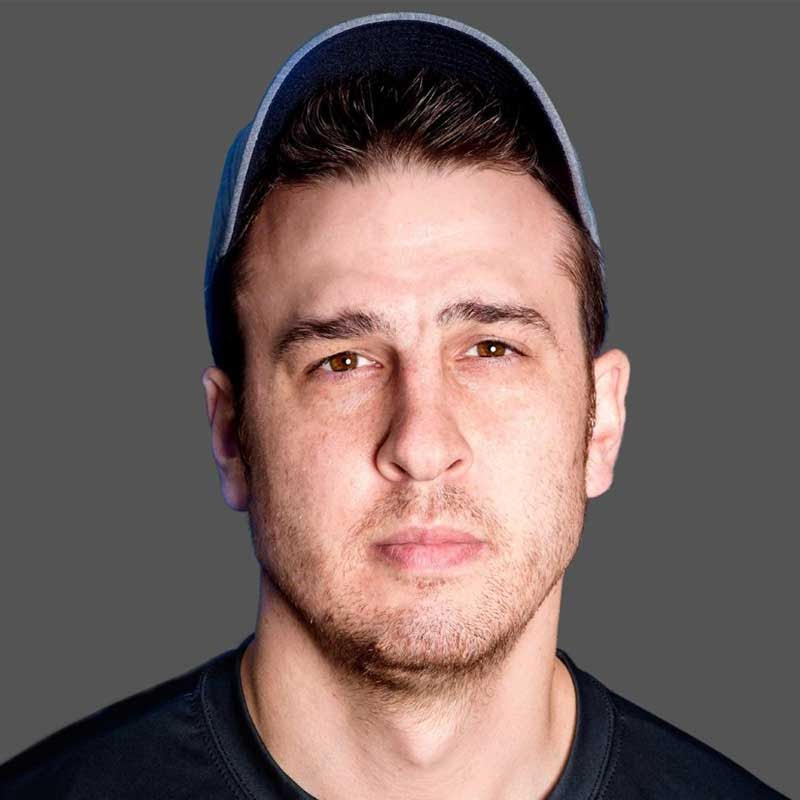 Certified Strength & Conditioning Coach, Chris Weibel, holds his bachelor’s in Physical Fitness from Houghton College. He has been working with the Lancaster Inferno Women’s Teams since 2014.

Weibel has over 13 years of experience leading speed & agility training for athletes at the youth, high school, collegiate, post-collegiate, and national team level. Chris previously worked at Lancaster County Christian School as PE Teacher, Strength & Conditioning Coach, and Varsity Basketball Coach, and was the Head Varsity Basketball Coach at Veritas Academy from 2011-2018, where he recorded the most wins in the school’s history.

In 2022, Coach Chris will expand his services to the youth players, providing feedback to teams and players, allowing them to improve in the areas needed in order to reach peak performance. With a focus on injury prevention specific to girls and women, Chris will work alongside the coaches and experts from Penn Medicine/LGHP Sports Medicine, in an effort to keep all of the players healthy and confident in their athletic abilities.