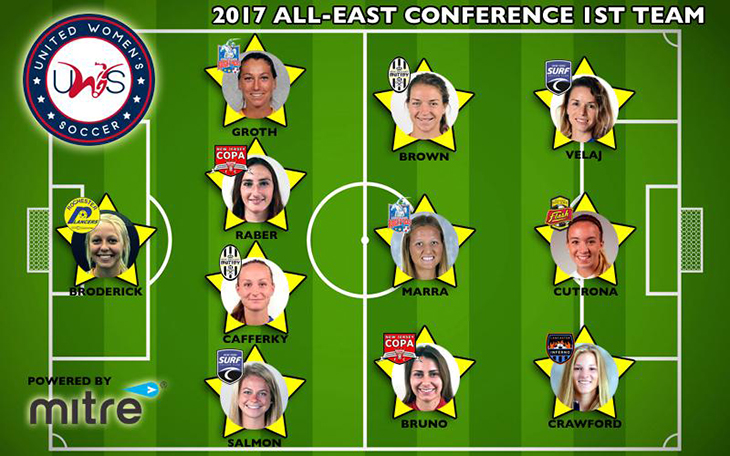 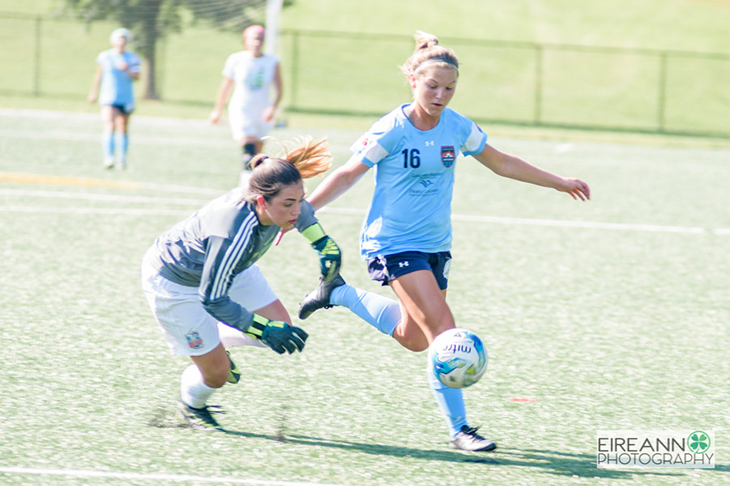 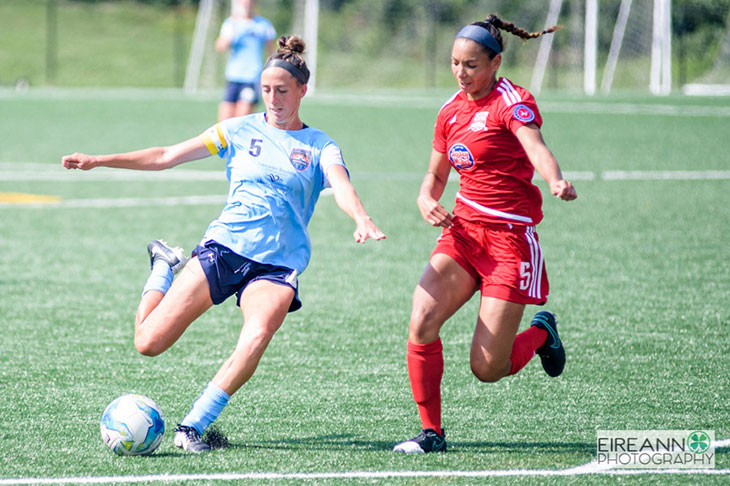 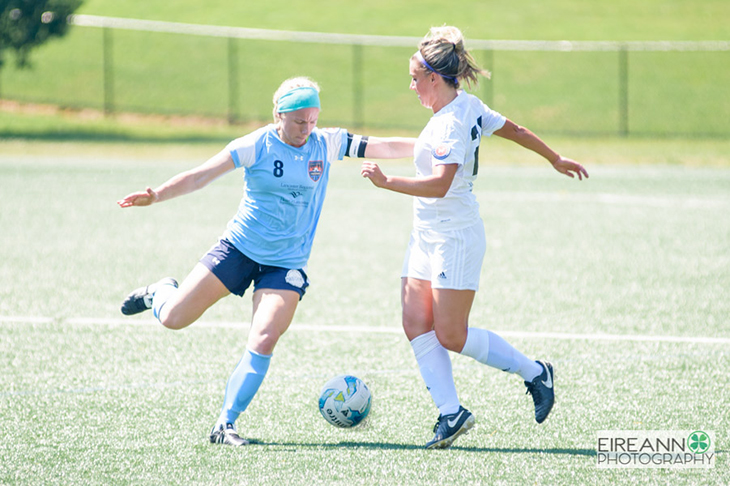 TRISHA CLARK #8 (team captain)
Defender/Midfielder, Trisha Clark, made the 2017 East Conference Second Team and earned the “Iron Women of the Year” honor for most minutes played (10 games / 900 minutes played). Trisha had 2 assists this season and was a versatile player for the Inferno, taking a leadership role at center back and center midfield.