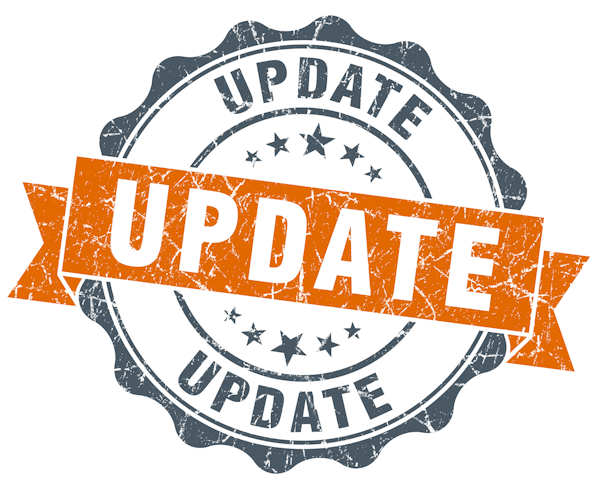 This year the Lancaster Inferno is eligible for the play-offs and will also be part of a Power Conference made up the following teams:

The top two teams will have the option to participate in the Elite Championship or the regular WPSL playoffs. The goal of this conference is to develop a National Elite League for teams that want to compete at a higher level. This conference is still in development; more information will be provided soon.

Tentatively, our first game is May 16th at home. We are meeting this weekend to finalize schedules and hope to have that posted next week.

We will also be posting an open tryout schedule for players who are interested in trying out for the 2015 Lancaster Inferno team. It will be posted on the website and communicated via Facebook and Twitter, as well via email. If you’d like to join our email list, send us your information.

I look forward to an exciting season in 2015.